As promised here’s an update on what I’ve been getting up to with MDT 2010, starting from the basic first:

It’s been great fun working with MDT 2010 and especially exploring some of the advanced deployment scenarios using the MDT database. I’ve been updating some documentation on the work I’ve been doing with the intention to adapt them into blog posts some time in the future. I will be coming up with these soon but, unlike my previous how to posts, they won’t be step by step instructions. I find writing these instructions take up too much of my time so I’ll take a different approach with the new posts from here on.

I would now like to spend some time with Active Directory. Actually, I’ve already started working on designing and implementing my domain. I’ll elaborate more in a new blog post soon. 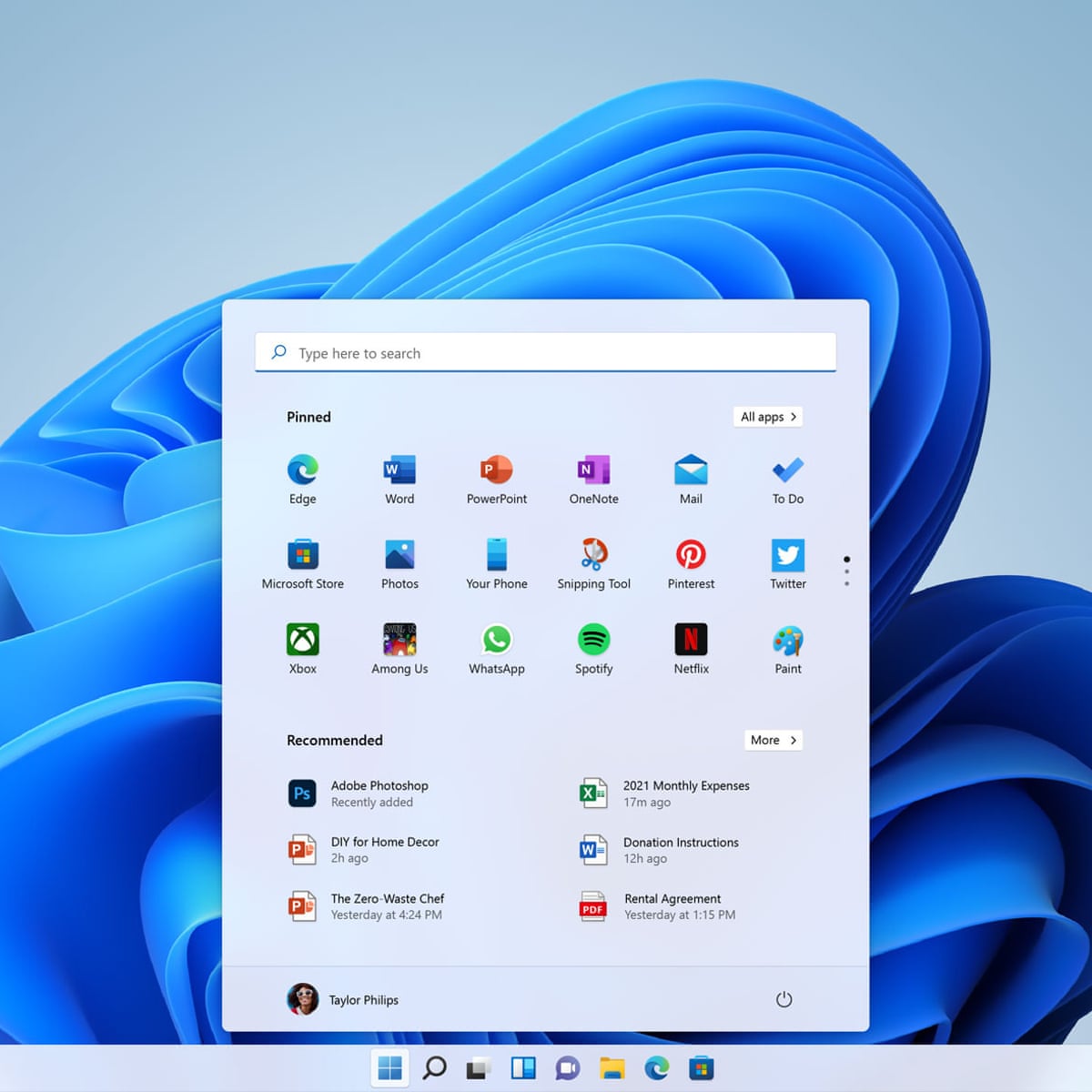